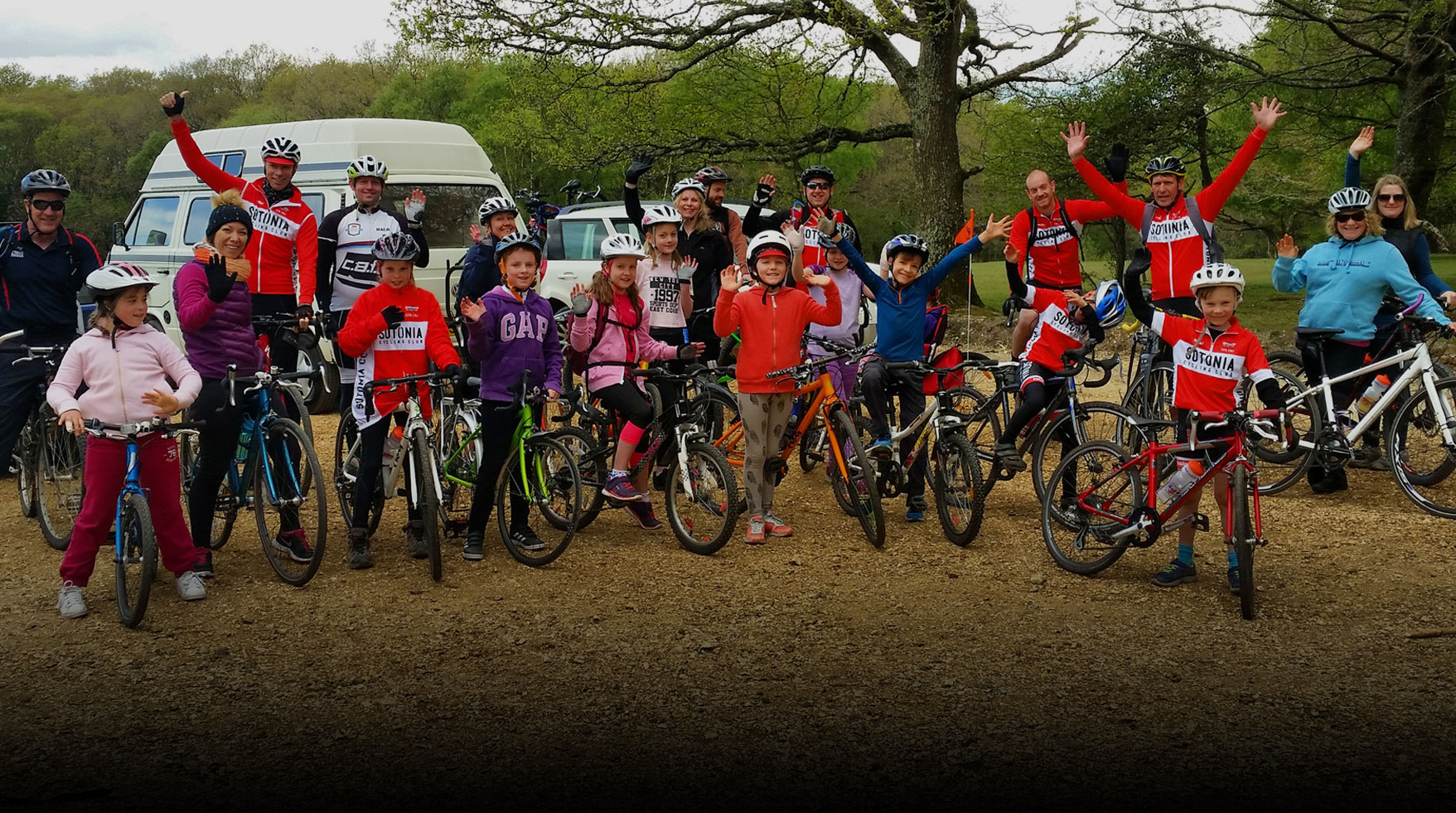 There were rather a lot of happy Sotonia CC faces last weekend in the Paceline RT 10 mile Timetrial on the P881r course. Evan Jardine-Skinner broke the 20 minute barrier for the first time (19:48) and was pretty delighted, as was Tim Cooke and Graham Harman who both produced pb’s.

Phil Wilks and Mary Corbett powered round in a time of 21:34, a new mixed tandem Club record and only 10 seconds off the Club all-comers record. Thanks to Norman Harvey for being chief supporter and mechanic.

So good to see so many of our young riders' achiev